Beauty in the Ruins

The "End of Days"... that was what my parents called it. They never told me what it really was. They only told me that before it, things were better.

...I don't really know what "better" means. After all, this is the only world I've known. But, I followed them and I believed what they said: monsters were bad, and we were good. We had to kill the monsters. And I killed monsters.

Until I met her.

She was so beautiful... and kind... and sweet... and funny. She showed me a world I hadn't known with my parents. We met in secret almost every day. Those meetings were my reason for getting up each morning.

The day I got pregnant was the day I realized I loved her. I wanted my parents to acknowledge us. Acknowledge their grandchildren.

Honestly, I'm surprised we got away alive.

Well, their reaction wasn't all too surprising. I was pretty disheartened by it, but I managed to get over it pretty quickly. I didn't care what they said. She was the one who I cared about now. She... and our unborn children.

We've been roaming the world for several months now. I've seen things my parents never knew. Such beautiful things. I think I'm going to give birth soon. I don't think I've ever been happier in my life.

That there's beauty in these ruins...

Beauty in the Ruins 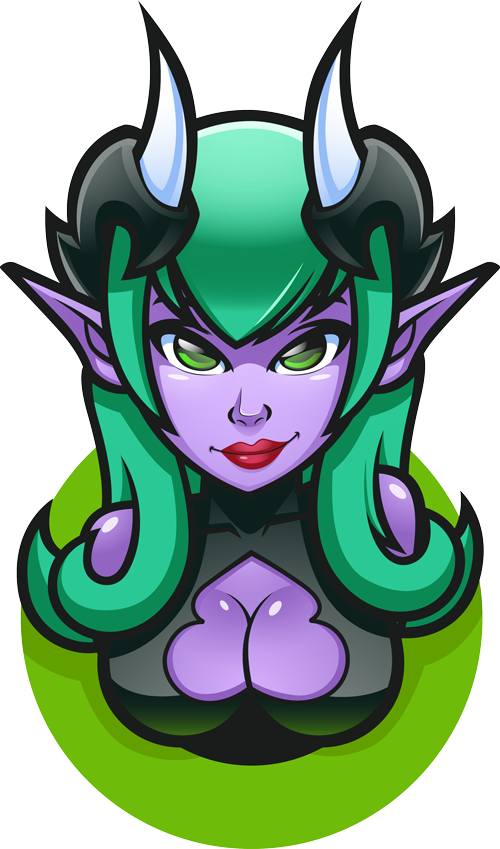